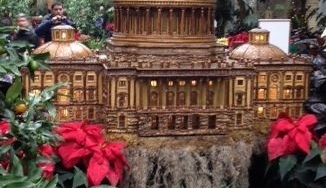 From the Justice Integrity Project: Happy Holidays and New Year!

Have Spy Agencies Co-Opted Presidents and the Press? 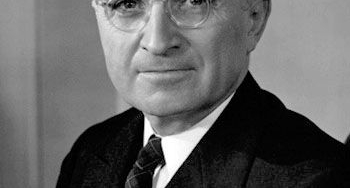 Fifty years ago yesterday, Dec. 22, former President Harry Truman warned the public against the Central Intelligence Agency’s excessive powers. Truman, who led the way for the agency’s founding, wrote a Washington Post column entitled, “Limit CIA Role To Intelligence.” Truman, right, timed his column to be exactly one month after the assassination of President […] 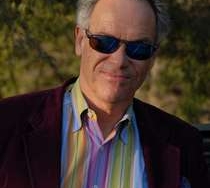 Editor’s Note: Author Peter Janney wrote this guest column to provide his views regarding the two most recent columns in the Justice Integrity Project’s “JFK Murder Readers Guide.” Janney, right, sought to make three major points about the two columns, JFK Murder, The CIA, and 8 Things Every American Should Know Dec. 9 and JFK […] 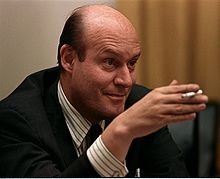 Today we share expert reactions to my Dec. 9 column opposing the Warren Commission’s finding that Lee Harvey Oswald acted alone in killing President Kennedy. That column, JFK Murder, The CIA, and 8 Things Every American Should Know, was based on recent books, interviews and conferences about the murder on Nov. 22, 1963. Pro and […]

The United States and United Kingdom suspended aid to rebels in north Syria after Islamist radicals seized a base and weapons warehouse from Western-backed forces near the Turkish border. Meanwhile, the prominent investigative reporter Seymour Hersh and Syria-based Catholic Mother Superior Agnes-Mariam, the latter touring the United States, criticized Western officials, whom they say cherry-pick […]

JFK's Murder, The CIA & 8 Things Every American Should Know

The Central Intelligence Agency implicated itself in the 1963 murder of President Kennedy and its ongoing cover-up, according to experts who have spoken out recently. Former congressional investigator Robert Tanenbaum, right, said he and his boss quit the last official probe of JFK’s murder in 1978 because Congress was too frightened of the CIA’s power […]

In the spirit of the recent holiday, today’s column gives thanks for a recent feast of “ideas.” Also, I want share the life stories of two can-do pathfinders who showed on a daily basis how to make a better world. The Justice Integrity Project necessarily reports on scandal in public life. That’s our mission. But […]

President Kennedy was murdered at an ideal site for an ambush in Dallas. On Nov. 22, 1963, the president’s open-roof limousine was moving slowly on Elm Street at a spot now marked by a “+,” and shown here framed between the fence’s pickets. This eighth installment of our “JFK Murder Readers Guide” series portrays the […]