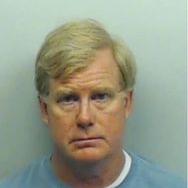 By [email protected] (Andrew Kreig) Alabama’s leading news organization has called for a scandal-plagued federal judge to resign after his arrest in Atlanta. Al.com, a consortium of three newspapers that boasts of the largest readership in the state, published an editorial Aug. 22 saying U.S. District Judge Mark Fuller, 55, should resign his lifetime appointment following […] 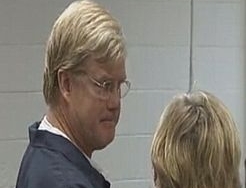 By [email protected] (Andrew Kreig) A federal appeals court in Atlanta took the rare step last week of reassigning all cases from a prominent judge who had been arrested on a charge of battery against his wife. Separately, a Fulton County court forbade U.S. District Judge Mark E. Fuller, 55, from contact with his wife Kelli […]

By [email protected] (Andrew Kreig) An under-reported dimension of the federal corruption trial of former Virginia Gov. Robert McDonnell is that the trial underscores prosecution power for largely secret reasons to destroy a defendant — or, conversely, to grant a wrist slap. As the trial finished its second week, looming large is the difference between the […]