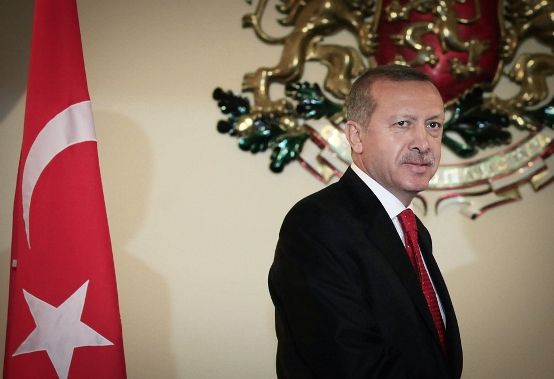 Regarded just a few years ago as a stable, prosperous nation with a rare combination of pro-democratic traditions and a Muslim majority, Turkey’s geo-political position and internal security are rapidly declining and fostering threats to a larger region.

Today’s column summarizes these developments, documented by a long appendix of news stories since Turkey’s ruling AKP party won a surprisingly strong (and some say suspicious) election victory Nov. 1 with just short of 50 percent of the announced vote. The news reports are drawn from a mixture of alternative and mainstream sources and present a far different view of ISIS, Turkey and United States-led activities than Western audiences normally see.

The gist is that President Recep Tayyip Erdoğan’s ambitions have boomeranged, thereby diminishing his clout and country.

He has helped his allies foster the disgraceful covert actions enabling the civil war in Syria, thereby generating the massive refugee crisis destroying many lives and undermining the European Union. His fatal shootdown of a Russian fighter in Syria last November could have prompted a much wider war involving NATO but instead seems merely to have strengthened Russian resolve to punish Turkey, expose its ties to ISIS and other jihadists — and otherwise ensure that the ambitions of Turkey and its allies are thwarted in the key battlefield of Syria.

A columnist in Newsweek last month described Erdoğan, shown in a file photo, “as out of control” and in danger of overthrow, as described more fully below.

For years, however, Western media have failed for the most part to report except in isolated instances how Turkey, the United States and other allies have secretly supported a rebellion in Syria by smuggling in arms and foreign fighters to foster the illusion that the intended overthrow was domestic unrest.

At this point, Turkey’s troubles include two major terrorist atrocities recently in major cities and reprisals by government. The mayhem includes its ongoing covert war against neighboring areas of Syria, plus crackdowns on accused terrorists, journalists, dissidents, religious and ethnic minorities.

Turkey’s flailing and repressive responses carry huge implications for both its population as well as for NATO, and regional players that include Israel, the Persian Gulf Monarchies, Iraq, Iran and Lebanon

A major part of the decline in Turkey’s global position stems from Erdoğan’s zeal for his multi-nation alliance to keep trying to overthrow Syria’s government. Since the effort began in 2011Turkey has supported rebels that include ethnic Turks located in northern Syria, the so-called Free Syrian Army, and radical jihadists whom Turkey has helped smuggle into Syria from elsewhere around the world.