The life story of Sambonn Lek, a famed Washington, DC bartender and philanthropist, provides an inspirational change of pace from our usual reports here of injustice and hardship. 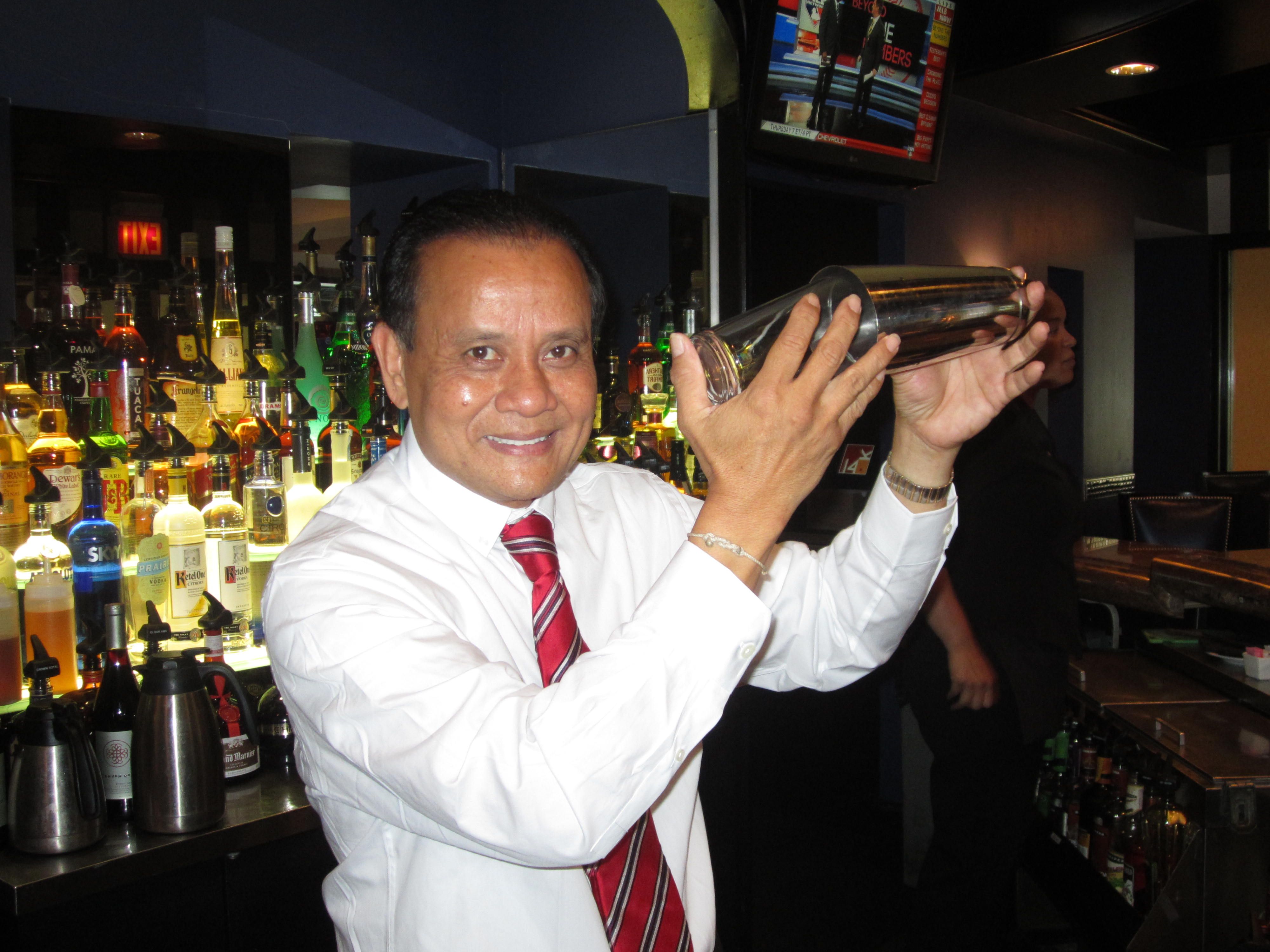 Unrelenting bad news can be discouraging. “Sam,” as my longtime friend is known, has made a career of dispensing indoor sunshine.

After arriving in the United States in 1974 as a refugee from Cambodia, he became one of the best-known, liked, and respected professionals in Washington's hospitality industry. His warmth and flair have long attracted a powerful clientele from business, government, and the media.

Beyond that, he has served as the tireless founder, fund-raiser and hands-on goods and services implementer for Sam's Relief Inc., a charity helping Cambodians following the genocide during the 1970s.

He made news this week within the Beltway by moving to a new locale, the Hamilton Crowne Plaza Hotel, following nearly 40 years presiding at the Mayflower-Renaissance Hotel. That work was primarily at its now-closed Town and Country Bar, a wood-panelled emporium that catered to the hotel's elite clientele in the heart of the city's business district on Connecticut Avenue.

He is shown at left presiding on opening night at the Hamilton's 14K Restaurant and Lounge, located in a renovated hotel nearby on 14th and K Streets NW. The scene prompted me to invite him as the featured guest May 10 on my MTL Washington Update radio show at noon (EDT) with co-host Scott Draughon. Click here to listen. For questions or comments, call toll free (866-685-7469 ) or send an email to [email protected].