The DC Madam’s attorney threatened Friday to release the government and business names of her clients by the middle of next week unless federal courts grant a hearing on his request to release at least one customer name he describes as vital to the 2016 presidential race.

Montgomery Blair Sibley, former attorney to the late Deborah Jeane Palfrey when she was notorious as “The DC Madam” during her federal prosecution nearly a decade ago, said he will fight the U.S. Supreme Court’s rejection this week of his case without a hearing.

“I’m going to release a list of the agencies,” Sibley told Infowars broadcast host David Knight. Sibley said he would disclose workplaces and “not specific names” of customers, whose identities remain suppressed under the still-pending order in May 2007 by Palfrey’s trial judge in Washington, DC.

Sibley said his First Amendment rights are being violated when the courts will not even allow a hearing about why the public deserves the names of high officials who used Palfrey’s prostitution service.

The broadcast show generated other hard-hitting accusations and revelations in a week that saw the National Enquirer publish a front-page story suggesting that Sibley’s revelations would point to GOP presidential candidate Ted Cruz as a customer of Palfrey’s high-end “escort” service Pamela Martin & Associates. 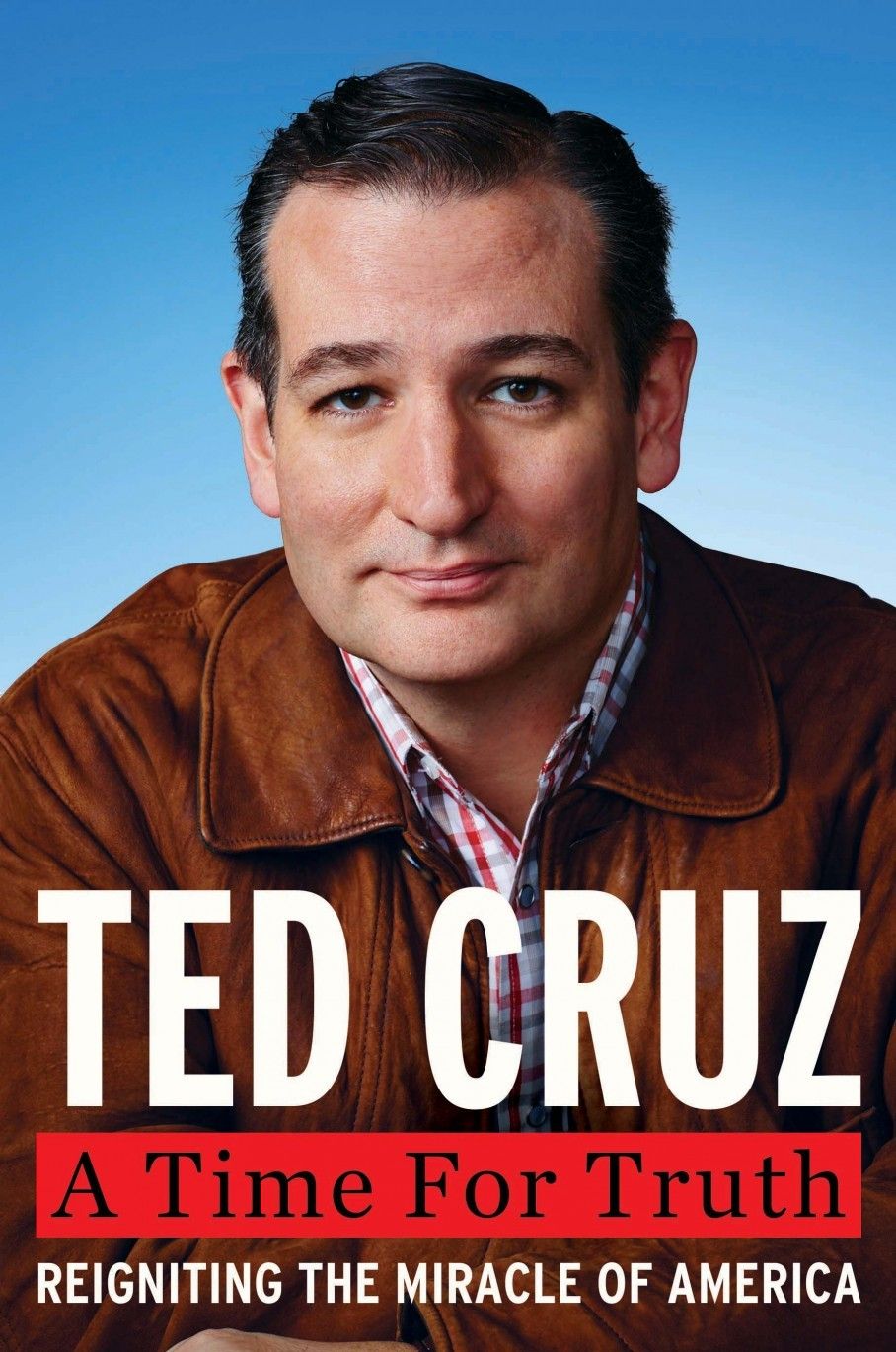 This week’s Enquirer story follows one March 23 headlined Shocking Claims: Pervy Ted Cruz Caught Cheating — With 5 Secret Mistresses! The first story alleged that Cruz had had affairs with “A Hooker, A Teacher & Coworkers.” The tabloid did not identify the women, whose faces were pixelated, as indicated in the adjoining photo.

But three of the women allegedly involved have denied the article’s veracity. Enquirer readers and others claimed to have identified the three from other widely distributed photos that show their faces. One, CNN commentator Amanda Carpenter, was accused on air by a fellow CNN panelist but denied a romantic link to Cruz.

Cruz, challenging Donald Trump for the lead in the GOP race and the author of a campaign autobiography A Time For Truth portraying his commitment to family and other conservative values, denied the Enquirer’s allegations April 4 in an interview with Fox News host Megyn Kelly, saying he had not committed adultery. People Magazine published an extensive treatment of his denial in Ted Cruz Responds to Affair Allegations: ‘I Have Always Been Faithful to My Wife‘ by Tierney McAfee.

Skeptics immediately suggested that Cruz, who was married in 2001, could have been engaging in lawyerly word games. Palfrey operated her service for 13 years until 2006, when her California home was raided and she was convicted of federal racketeering charges forcing her to face 55 years in prison. Before beginning a sentence, she died in 2008 by hanging under mysterious circumstances at her mother’s home ruled suicide.

Alex Jones hosted her on his show shortly before her death at age 52 and broadcast her statement that she would never kill herself. Jones and investigative reporter Wayne Madsen ascribe her death to murder by CIA assassins. Other reporters and confidantes believe she killed herself out of depression in view of public apathy about the injustices in the case and her long prospective prison sentence. 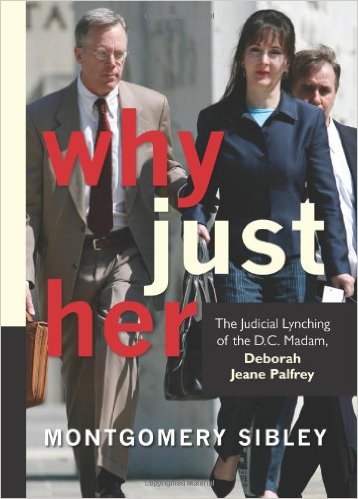 Sibley, shown with Palfrey on the cover of his 2009 book treatment of the case, has said all his information will become automatically public on four servers located around the world within 72 hours if he “disappears.”

On the Infowars broadcast April 9, Madsen alleged that prostitution-related scandal and blackmail are pervasive among high government officials.

Madsen named as participants several of the most famous names in politics for the first time on the show. Madsen’s many articles on the DC Madam scandal include more than a half dozen beginning in 2007 naming then Vice President Dick Cheney as one of her customers while he was Halliburton’s president and CEO and while Palfrey’s call girls worked with many others in political, defense, and intelligence sectors.

Madsen noted that Ted Cruz worked on the Bush-Cheney campaign and transition team, which used an office in McLean identified by Palfrey’s now-public records as a customer site.

So, Madsen said in seconding Sibley’s plea, the public needs to know the names before this year’s elections.

For the first time, Sibley revealed how he obtained possession of the names related to 815 phone records previously withheld from those researchers like Madsen, who has long reported that the secret to the scandal is that Palfrey had close ties to the Central Intelligence Agency and its network of backers and spy targets. The Wayne Madsen Report (WMR), a five-day-per-week subscription service, published a guest column by Palfrey in 2007 where she argued the same theme, albeit less specifically.

“We know the agencies have this information on the politicians,” said the host, Knight. “We [in the public] need to know.”