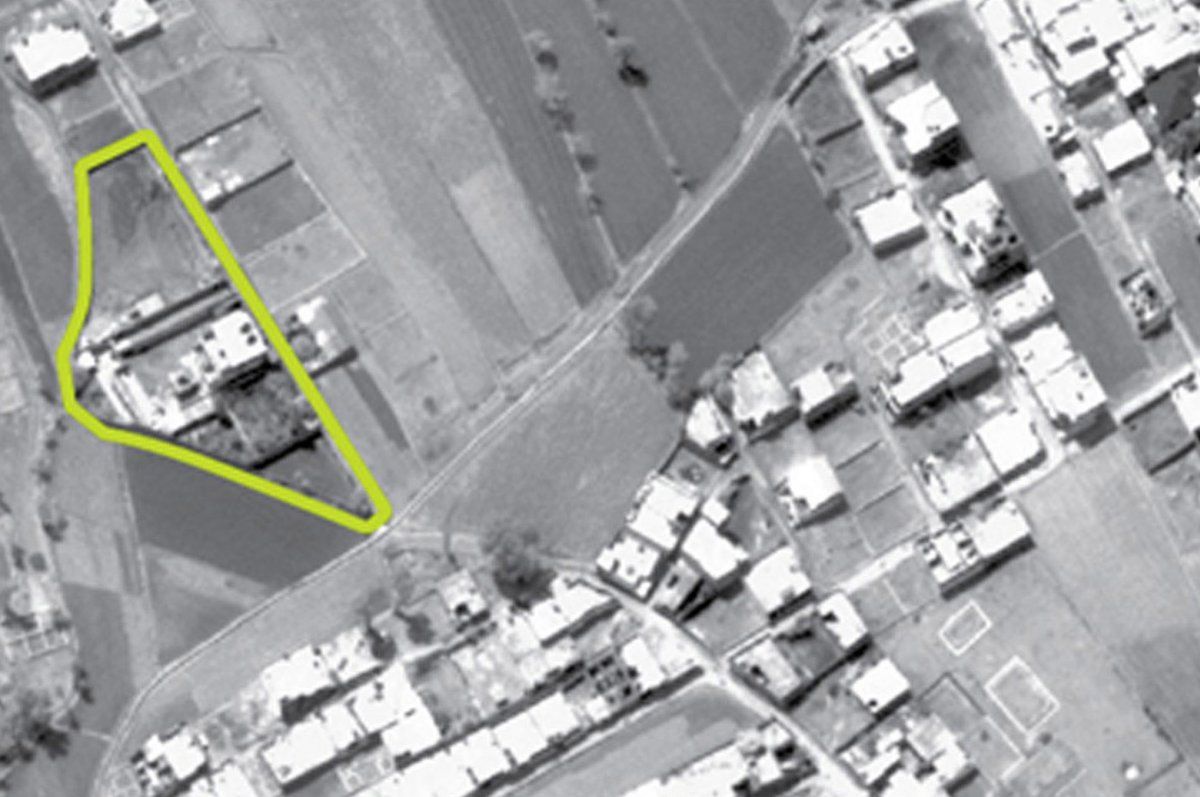 Investigative reporter Seymour Hersh continued his assault on the Obama administration’s veracity this week with a 10,000-word column in the London Review of Books disputing major White House claims about a 2011 raid in Pakistan that purportedly killed Osama bin Laden.
Among other major points, Hersh alleged that the Al Qaeda leader was killed at an urban compound in Pakistan because of a tip by a reward-seeking Pakistani and not because of expert sleuthing by U.S. personnel as widely reported.
Shown at left is a widely broadcast photo purportedly of bin Laden. At right, is a U.S. Defense Department aerial photo marking (with yellow lines) the living compound where bin Laden was allegedly found in Abbottabad, a city regarded as a seat of Pakistani military activity, much like West Point or Annapolis would be in the United States because of the presence of military academies.

Hersh’s column, The Killing of Osama bin Laden, has prompted controversy, including harsh attacks by the White House and its defenders. A team from NBC News and an author writing for the New York Times on have endorsed Hersh on certain narrow points he raised. Later, NBC modified its reporting, as described by Huffington Post media critic Michael Calderone May 13 in NBC News Walks Back Report That Pakistani Officer Gave Bin Laden’s Location To CIA.
Others have denounced Hersh for what they describe as his unfounded attack on conventional wisdom about the raid, which helped lead to his re-election in 2012.
A few others, most notably conservative scholar Paul Craig Roberts, have conceded that Hersh has expert sources but they have alleged that his sources must have misled the reporter into believing that the target of the raid was bin Laden when the real bin Laden had been dead for years because of his widely reported kidney failure.
Today’s column summarizes this initial coverage. Hersh has previously published columns debunking administration claims that Syria used sarin gas to kill civilians in August 2014 during the civil war. The claims were part of a failed administration effort to win congressional authority to launch formal military actions against the government of Bashar al-Assad.