‘Puppetry’ Discussion Set For Feb. 28 Near DC, With Selma Next 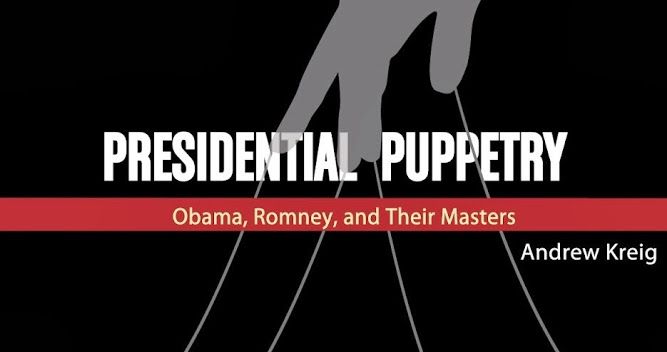 The Northern Virginia (NoVa) Writers Group hosts me at 1 p.m. Feb. 28 for what should be a lively public discussion of Presidential Puppetry at the Lorton Library near Washington, DC.

The nearly hour-long discussion in cooperation with CrowdPublishTV.com, an innovative platform for authors, will address the mysteries unraveled by the research, their relevance to top news stories today — and how authors in the audience can beat the odds to bring their own books to public attention.

The public is welcome at the free event at the library, which is located at 9520 Richmond Highway, in Lorton, which is just south of Alexandria on Interstate 295. See map. A book signing and extended Q&A will be held separate at a nearby restaurant, Vinny’s at Gunston Plaza.

The events follows my hour-long interview on the Phil Mikan Show in Connecticut Feb. 26 in which we revealed and analyzed a new set of outrages imposed on the public by puppets on behalf of what I describe as “puppet masters.”

Others have different names for such entities, such as the title of a chart below at left published by the Brookings Institution, which is itself tightly aligned with the power structure and thus more knowledgeable than most regarding specifics. 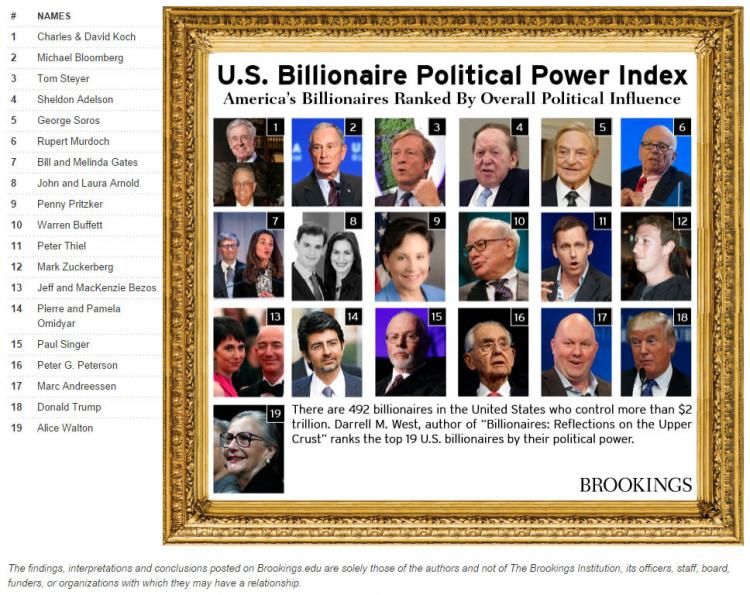 On March 6, I travel to Selma, Alabama for several days participate in the 50th anniversary of the historic “Bloody Sunday” civil rights march of 1965, whereby local authorities so brutally beat civil rights marchers that the nation responded by passage of the 1965 Voting Rights Act helping enable blacks to register and vote in significant numbers for the first time in the region’s modern history.

President Obama is scheduled to speak on Saturday, March 7, with news coverage especially strong because of the 50th anniversary and the Oprah Winfrey movie Selma, winner of an Oscar for best theme song and nominated for the best picture award.

A number of us will be present who have long advocated for the Obama administration to undertake far more serious reforms to the justice system than it has.

As in the past, a heavy focus will be on the plight of former Alabama Gov. Don Siegelman (1999-2003), who remains imprisoned for 1999 actions many experts regard as non-criminal, especially because of the gross prosecutorial and judicial misconduct during his trial on corruption charges.

We attended last year’s march and related events in Selma for nearly a week, and have often reported on Selma, Siegelman and other Alabama legal controversies.

They include especially dramatic cases that are replicated across the nation and even internationally.

Our recent column on Attorney Gen. Eric Holder, was reprinted in Indonesia Feb. 27 by the Fifth Estate blog, which goes to ex-patriates and others in the Far East who follow the effectiveness of democracy in the United States.