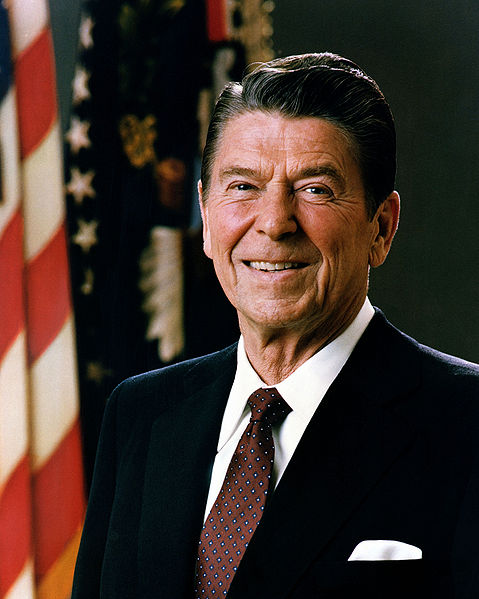 The Post presented them as the most prominent articles on its front page, its weekly Outlook opinion section, and its Sunday magazine.

The placement strongly implied endorsement by the newspaper, which remains Washington’s most influential news organization.

But closer examination raises serious questions. You be the judge regarding these Post articles and their presentation:

The problems go beyond what are (at least arguably) lapses in basic journalistic rules typically used for news, features and analysis stories (although not necessarily for editorials or blogs).

Each matter involves a major controversy in which the nation’s intelligence agencies and the Washington Post have shared agendas and other secret ties that extend back decades to the earliest years of CIA and its Wall Street allies, according to the findings of my research and that of many others. As we have previously reported here, the CIA strengthened those ties last fall by awarding a $600 million contract to Amazon.com, the wealth source for the Post’s new owner, Jeffrey Bezos.

We have recently published here several columns about scandals and other shortcomings in the mainstream media failings. Those columns are cited in an appendix below. So, I was reluctant to focus here once again on the Post. Many other national and global issues require attention.

But the stakes are high and the Post’s performance is vital not simply for its readers, but for its influence on politics, books, television and other thought-leadership, especially in the mid-Atlantic region. And so we proceed with the questions here, well knowing that the analysis is necessarily a snapshot in time because new information is constantly arising — in newspaper news sections and elsewhere.